About The Third Meal

The Third Meal is a 501c3 non-profit and donations are eligible for tax exemption, EIN 85-3987492. We partner with corporations, donors, food suppliers social workers and link them with children who need meals. Our motto is "Dine with Dignity". We make it possible for children to not only eat, but be able to enjoy an experience millions of people take for granted - to go into a restaurant and order off the menu just like anyone else, without the stigma so often associated with 'being in need'.

The Third Meal is developing a platform that will allow children to enjoy meals with our partners in the food industry.. Already donors and partners can work together seamlessly through our user friendly web site. Children and their families can now have their own The Third Meal account where they can access Gift Cards and dine with dignity in our partner restaurants. 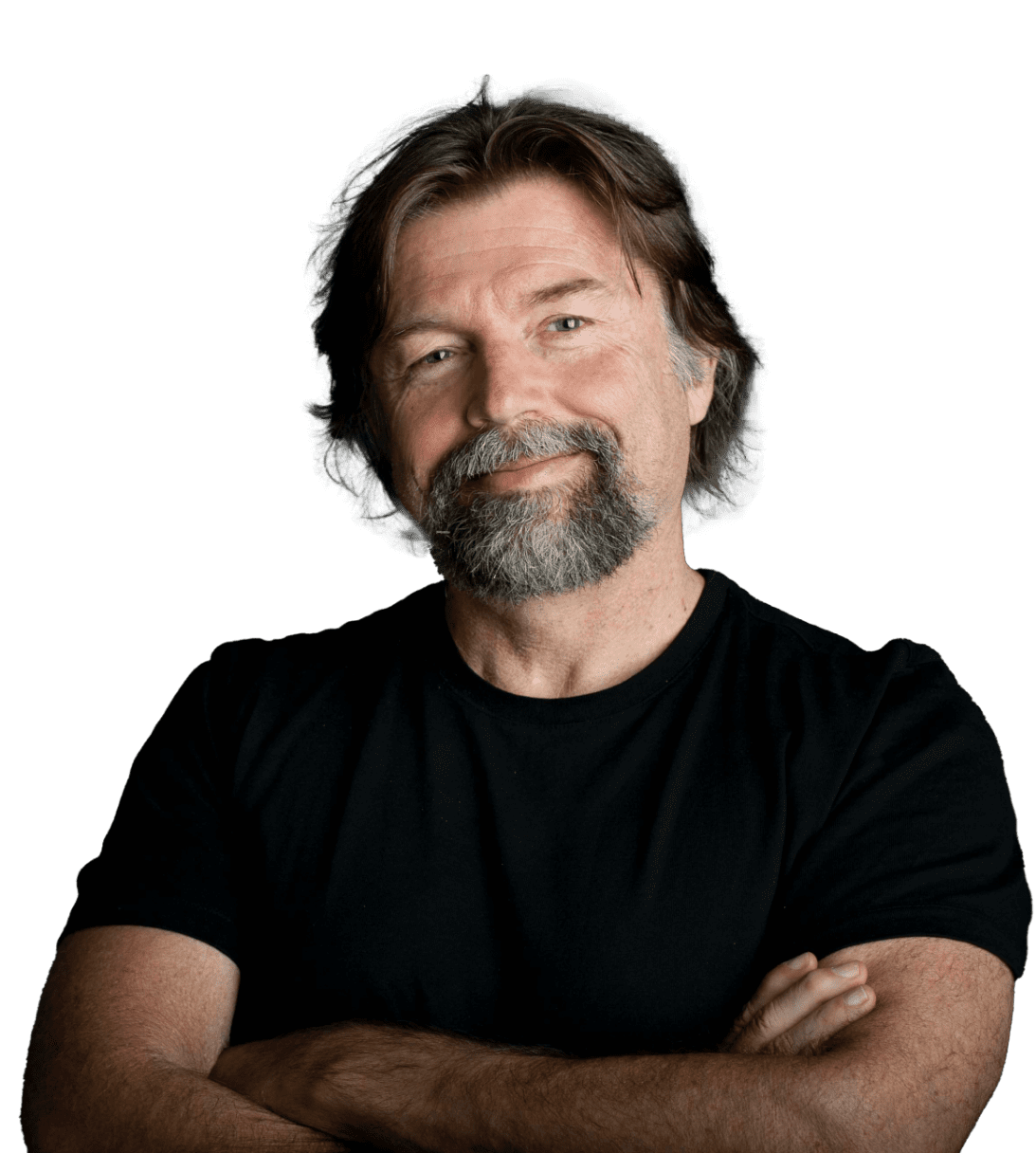 “Millions of children in America only get 2 meals a day. And that’s when they’re at school. We’re feeding them their third meal, and we’re doing it in a way that builds their self esteem. We’re opening doors at our partner restaurants for them to go in and order off the menu just like anybody else. And we’re teaching them that they are not a burden. They are important. Their future is our future.”

30 million children are dependent on the 2 meals they receive at school. Most of these children do not have a third meal… Ever.

30 million students qualify for free or reduced cost school lunches through a federal program called the National School Lunch Program. The NSLP covers costs for schools to provide lunch and in most cases breakfast. However for millions of them, it’s impossible to secure that third meal of the day.

According to the Center for Disease Control (CDC), hunger due to insufficient food intake is associated with lower grades, higher rates of absenteeism, repeating a grade, and the inability to focus among students. Such studies show that eating breakfast and lunch is vital to student performance.
Our mission is to provide students in need, their third meal. By partnering with corporations, we are developing a platform and app that provides an easy and dignified way for a child to receive a healthy, school-approved meal from a partnering restaurant. In doing so, we are helping not only the child but supporting the community as well.

The Third Meal offers a sustainable, dignified, and discreet service (for both recipients and donors), through advanced user-friendly technology, leveraging the goodwill, kindness, and generosity of corporations and private donors.
SEE HOW YOU CAN HELP 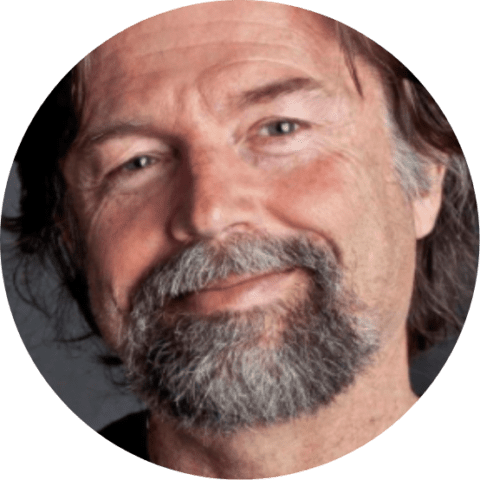 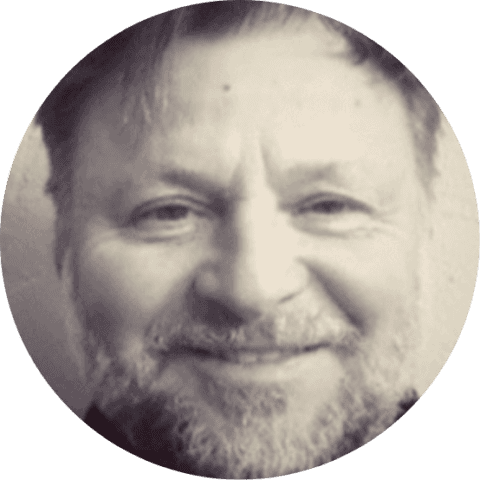 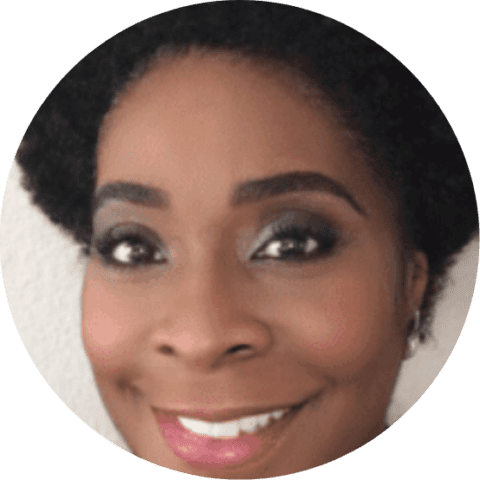 BJ Foster
Family and Student Advocate
PARTNER WITH US 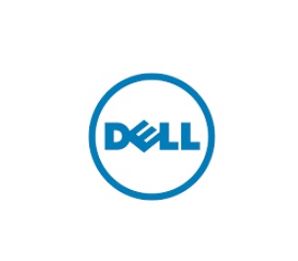 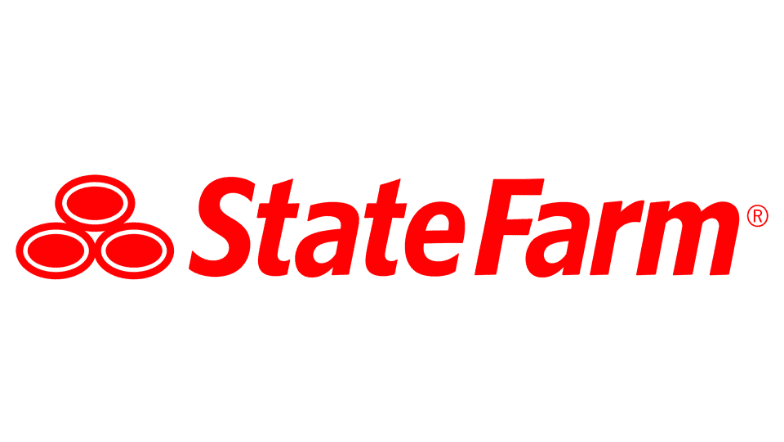 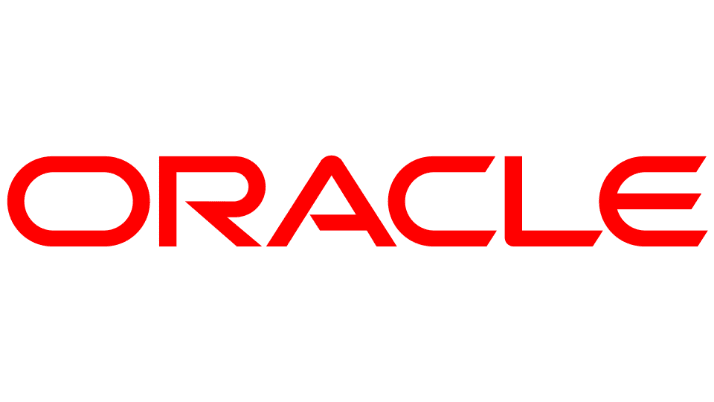 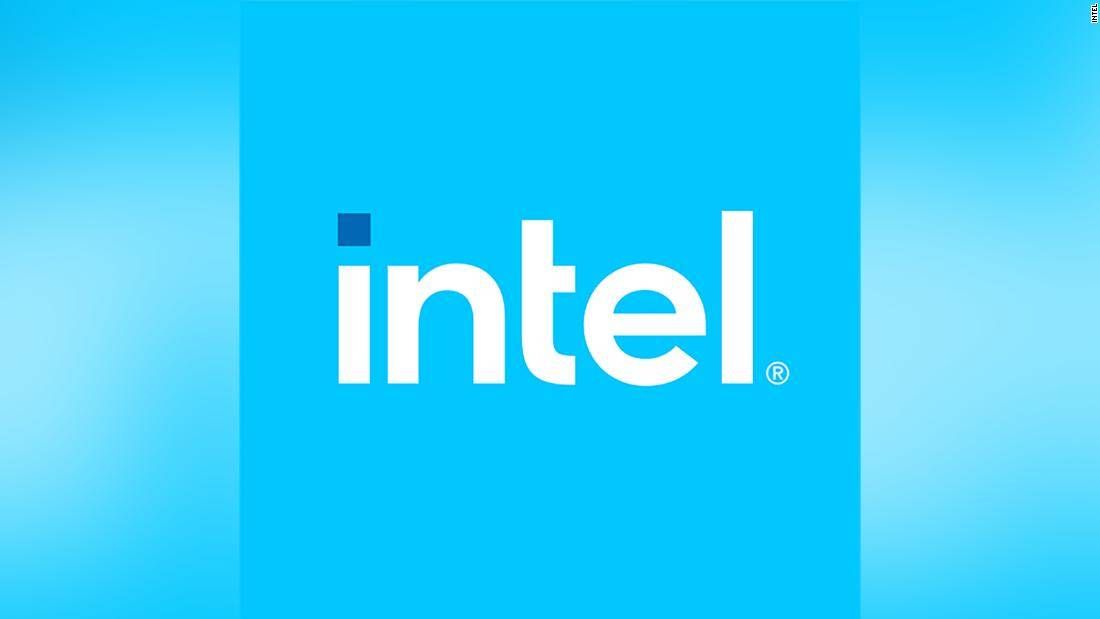 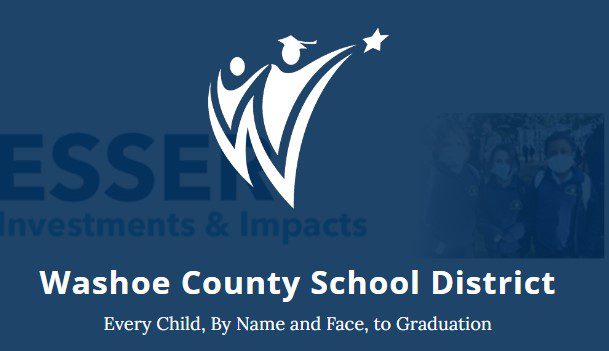 Steven Leslie Johnson
Founder and President
Steve has spent a lifetime being a creative force in both faith and charity work. As a young adult he started a church in Manhattan that became the spearhead for benevolent work globally and led the organization that opened and pioneered the first two AIDS clinics in Africa. He helped begin and support a hospital in Cambodia that served over one million people for free and was invited to the White House after an inoculation drive he oversaw received national recognition.

Working with non-profits since he was a teenager, Steve Johnson has almost 50 years experience as a leader, fund raiser and change agent in charities both nationally and worldwide. He served as an original board member of the international charity HOPEww, which he still actively supports. He's a sought after speaker, humorist, author, director and actor; he's performed a one man show on every continent except Antarctica and raised thousands of dollars supporting alternative treatments for cancer.

Steve is currently serving as the senior pastor for the Portland church of Christ where his wife and partner have lived and worked since 2006.
Ray Roske
Founder and CEO
With a strong belief that together, corporations, municipalities and non-profits, can partner to successfully solve the problems of feeding and educating those at risk by leveraging technology, Ray has been advocating community involvement in his workplace for the past three decades.

In addition, he was invited to present at the 2008 US. Conference of Mayors in Miami featuring B.E.S.T as a model program.
BJ Foster
Family and Student Advocate
Magic Johnson once said, "All kids need is a little help, a little hope, and somebody who believes in them." That has been the mantra of BJ's life. She serves as a student and family advocate for marginalized, underprivileged, families living in poverty. Helping to get food to the hungry, clothes to the cold, shelter to the displaced and dignity to the often invisible.

After spending most of her adult life on the entertainment stage, BJ heeded the call that it was time to serve and not be served. Decades of traveling the world caring for the needy in Mexico, Africa, and the Philippines, BJ came to realize that here in our own backyard, America, the wealthiest country in the world, kids are starving. This changed the trajectory of her life, Bj is now a minister to the homeless and a voice for the voiceless and, along with her team, received the 2019 Student Support Award for their Poverty Simulator, "A Day in My Shoes."
Where To
HomeAboutHow It WorksGet InvolvedOur PartnersFAQsContact UsLegal
Get Involved
Restaurant OwnersCorporationsVolunteerMake a Donation
My Account
My DashboardMy Donations

Stay up to date with our story

Sign up to stay informed and get more opportunities to provide a third meal.
The Third Meal is a 501c3 non-profit and donations are eligible for tax exemption, EIN 85-3987492.
© 2023 The Third Meal. All Rights Reserved. Prepared with Love by GDN Web Media
Menu
About The Third MealHow It Works (FAQ)
Our PartnersGet InvolvedContact UsLogin to Your Account

Our mission is simple, to provide students in need, their third meal.
Buy A Kid A Meal
Copyright © 2023 The Third Meal